Tales From Within Workshop at Portree High School

Everybody has hidden talents and strengths and creative exercises can be useful for letting people know what these are. Therefore, we asked Sarah Hess, Owner of Tales from Within to come along to Portree High School to carry out a creative writing seminar with S6 pupils to help increase their confidence and public speaking skills.

Through the use of a variety of hats, students were tasked with choosing one and writing a creative story which could be anything they liked, centred around a hat genre. The idea behind this was for pupils to express themselves and be proud of their individual stories and creativity which was followed by the choice of reading out their own hat stories or their classmates to enhance their public speaking skills, an essential workplace skill. Sarah said:

“At first when I go and do a workshop, everyone says I don’t have a story to tell.  This is where my bags of various hats come in. The pupils/students are asked to select a hat, any hat. They then have to make up a story about that hat, where it is came from, where it’s going, who’s worn it, what adventure its had or going on.” 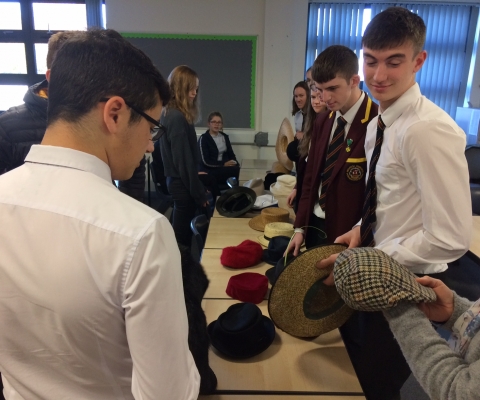 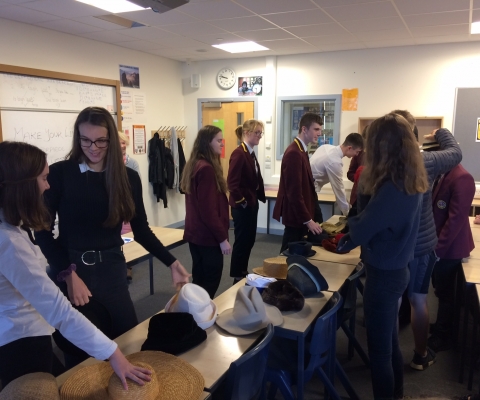 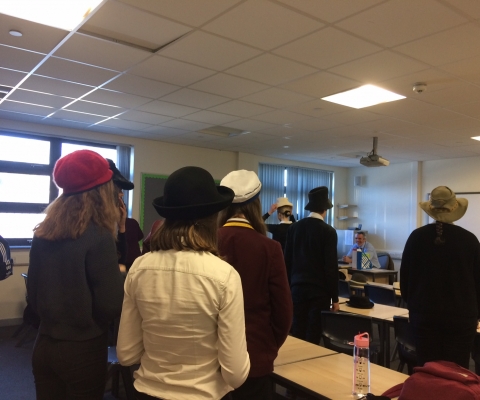 The session was a huge success as pupils created a wide variety of hat tales and remarked that the session was fun and different. Winning entries included ‘The Artist’s Hat‘ and ‘The Hat that had a Second Chance at Life.’ Sarah is already looking forward to working closely with the pupils again, stating:

“I was lucky enough to do a creative writing workshop at Portree High. Their level of imagination and thought with the hats was outstanding. I look forward to returning next year, to hear what new tales will be told.” 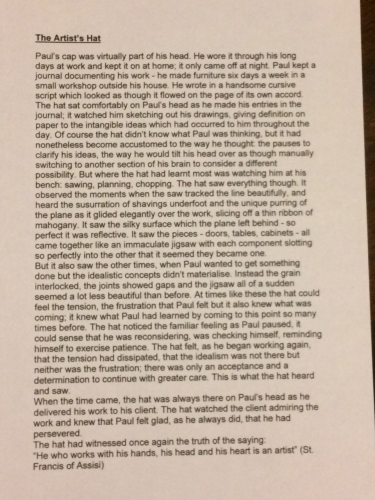 Many thanks to Sarah for coming along to the school!

For more information regarding how to get involved with DYW West Highland, contact the team on: info@dywwesthighland.org / 01397 705 765 / Facebook / Twitter / Instagram or call in and see us in the office at 15 High Street, Fort William, PH33 6DH