DYW West Highland is delighted to announce that Oliver Stephen, Mill Manager at BSW Timber, has been appointed as the new Chair of the DYW West Highland Board and Ashley Woodhouse has joined the team in the new position of Employer Engagement & Policy Adviser. 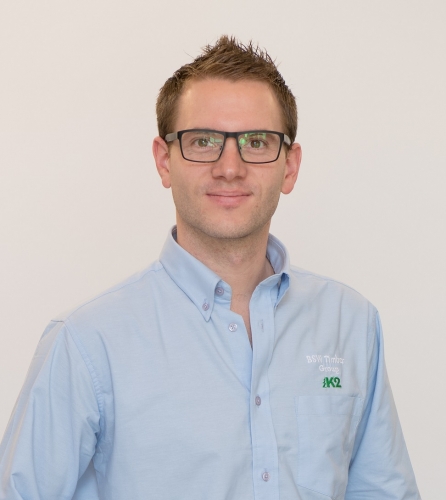 Oliver Stephen is Mill Manager at BSW Timber Fort William, the largest sawmill in the UK with just under 200 employees, processing in the region of 500,000T of timber each year. BSW is a strong supporter of engaging young people in the workforce and has taken on 21 modern apprentices in the past seven years, 19 of whom are still employed by the company.

Oliver has worked in various roles at BSW Timber over the last eight years before becoming the youngest ever Mill Manager in 2017. Before this he gained experience in a variety of sectors: having been a senior business manager with RBS, a self-employed commercial diver, and deputy manager at the renowned Cromlix House Hotel, among other roles. Oliver is passionate about the Highlands, particularly in relation to the economy, housing and skills growth.

He says, “I am enthusiastic and committed to everything I sign up to, and love to nurture relationships within the teams that I manage, I find nothing more satisfying than seeing other people achieve success under my guidance. The reason I applied for the chair position was to help shape opportunities for the young people of the Highlands.” 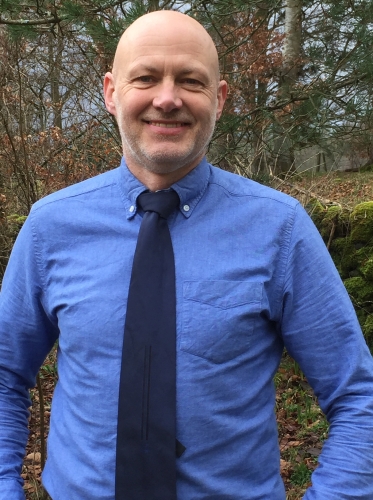 Ashley spent much of his early career in Wester Ross and the central Highlands, before leading Forestry Commission Scotland’s Modern Apprenticeship and Skills Programme and latterly working as a Learning & Development Manager contributing to development of the industry skills agenda.

Alongside his professional forestry career, Ashley has actively participated in supporting community education, with several voluntary roles with a range of youth and sports clubs and school-based partnerships including School Boards and Parent Councils.

Other members who have recently joined the employer-led board include:

To find out more about the  work that the DYW West Highland team does in preparing young people for the world of work and supporting businesses in recruiting young people contact us on: [email protected] / 01397 705 765 / Facebook / Twitter or call in and see us in the office at 15 High Street, Fort William, PH33 6DH